Shining Resonance (シャイニング・レゾナンス, Shainingu Rezonansu?) is a role-playing game developed by Media.Vision for the Playstation 3.

The game features a real-time action battle system where players control a single character. Party members will be able to fight by manipulating song.[1] Up to four characters can participate in battle which utilise weapons and melodic attacks, such as songs and chained attacks from instrument-themed weapons. These weapon are used to release attacks called Force. Character skills can be changed, this is called Skill Tuning.

In an ancient continent, a land of God known as “Alfheim” exists. A long time has passed since the dragons who were once powerful in this world perished. Its souls were crystallized and scattered about the world. However, a dragon survived. And its name is “Kouryuu Ilburn.” Seeking the power of the lost dragon, the Imperial Army and Church powers, and now a “Dragon Slayer” who intends to harm the dragon, have begun to stir.

The one who saved the dragon from their clutches was a single “young girl.” And before long, warriors known as “Dragon Instrumentalists” began to gather under the dragon. The dragon recalled a childhood memory of a “young girl” who saved him when he was injured. It was a reunion of fate. A beautiful and painful story about the girl and the dragon will be told.[1] 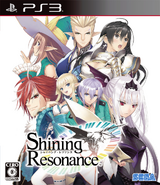 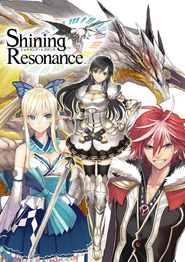 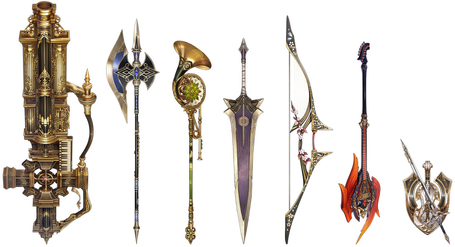 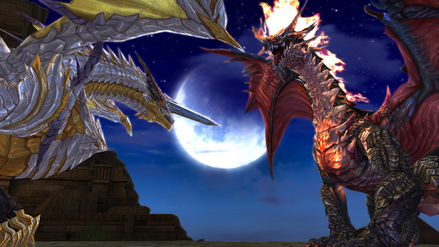 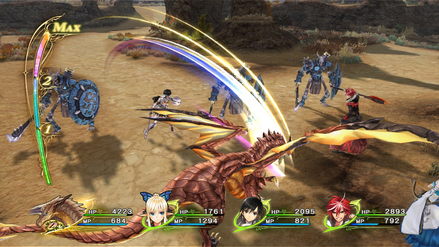 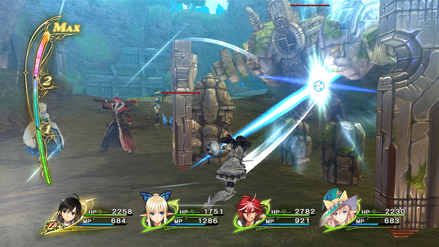